Baby Jose, was born prematurely at 33 weeks gestational age. He requires respiratory support and artificial heat until he is able to gain weight and be able to auto-regulate these functions. He needs hospitalization in an intermediate care unit where he can be located in an incubator and have access to oxygen. But Jose is already 8 days old and space still hasn’t become available to move him into the NICU. He is instead being kept in a small room with multiple other babies awaiting hospitalization. With each hour that passes, Jose’s risk of contracting an infection from the babies around him rises. There is a 53% chance that he will DIE in this room, without ever given the proper chance to fight for his life.

Mother Senny, is a 27-year-old from Tegucigalpa, Honduras. Her first child was born on November 9th, 2013. Although her family’s resources are meager, she and her husband anticipated very much the birth of their first child. But Senny’s baby girl was born with an infection. She was taken away from Senny moments after birth. Senny believed that her baby girl was being taken away to receive treatment to make her strong. What she didn’t know was that at the time of Senny’s daughter’s birth, the NICU was over-saturated and there was no space to treat her daughter. The hospital staff instead took her daughter to a small waiting room with seven other babies who were also awaiting hospitalization. While there, Senny’s daughter caught a second, more severe infection from a baby she was placed in a bassinet with. Senny’s daughter DIED five days after birth. Senny never had the opportunity to meet her.

There are hundreds of women just like Senny every year. They are turned away from hospitals in Honduras with empty arms because of inadequate space for their babies to be treated.

YOU and I possess the ability to change this!

According to the department of statistics at Escuela Hospital, among all the newborn deaths in 2014 at Hospital Escuela, only 46% received proper treatment. 53% who were born at this facility and were in need of medical intervention and/or admission, after birth, died waiting for space to become available for hospitalization.

The Kangaroo Mother Care program is one such intervention. Kangaroo Mother Care is an alternative to conventional neonatal care for low birth weight infants that is defined as skin-to-skin contact between a mother and her newborn, frequent and exclusive or nearly exclusive breastfeeding, and early discharge from the hospital. It is a technique first developed in Colombia in 1982 in response to a lack of incubators, high rates of nosocomial infections, and infant abandonment. Compared with conventional neonatal care in developing countries, Kangaroo Mother Care was found to reduce mortality at discharge or 40 to 41 weeks postmenstrual age and at latest follow up by 50%, severe infection/sepsis, nosocomial infection/sepsis, hypothermia, severe illness, lower respiratory tract disease, and length of hospital stay. Moreover, Kangaroo Mother Care has been proven to increase weight, head circumference, breastfeeding, maternal satisfaction with method of infant care, and some measures of maternal-infant attachment and home environment.

According to Escuela Hospital, the nation’s largest hospital, originally designed for 7,000 births per year, and in 2014, over 16,000 newborns were born at Escuela. Thousands of parents were turned away with empty arms because of a simple injustice- there just wasn’t enough space for their babies to be treated. Escuela Hospital is the country’s leader in innovative care methods and is the training center for the nation’s medical staff. Yet, even this reputable institution lacks the physical space to properly treat newborns.

In addition, 7/10 deaths that occur in the children’s wing of the hospital are newborns.

“Escuela Hospital is the largest national receiving hospital. Poverty is manifested here. Our needs are as diverse as the population that comes. We have people so poor that they cannot afford a diaper. So we have the need to fundraise outside of the supermarkets for things as simple as diapers. We even have a shortage of needles. We have had to go to private hospitals to ask for needles so that we can have them available at our hospital. We also have needs as large as ventilators for babies who are dying of pulmonary infections. So, the spectrum of needs that the (NICU) has is quite large. There is no donation too small to be useful to us. Absolutely everything is useful to us. We would be grateful for anything. 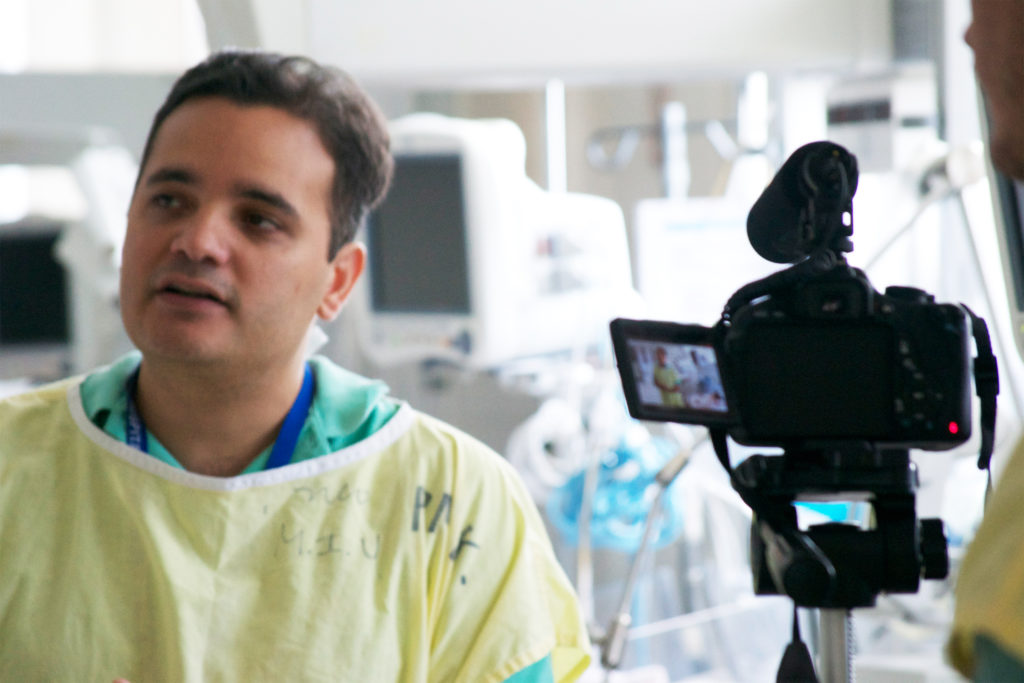 Partner with us fighting for the smallest lives in Honduras! 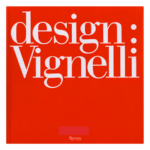 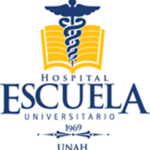